Marketing Strategies to Use For Your Country Club 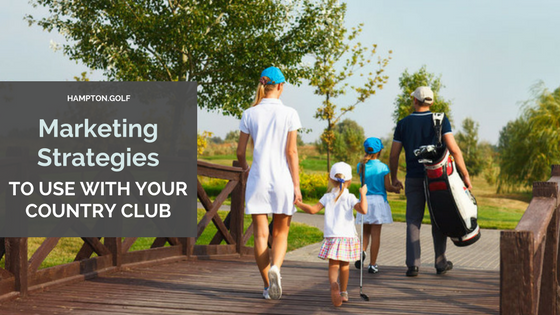 Ask any country club manager what the hardest part of their job is and they’ll likely tell you it’s reaching and retaining new members. True, marketing can be a challenge, but there are a handful of proven practices that don’t require tons of experience to implement. They also don’t require you to burn through all your valuable resources just to get started.

5 Social Media Strategies to Increase Membership of Your Golf Club 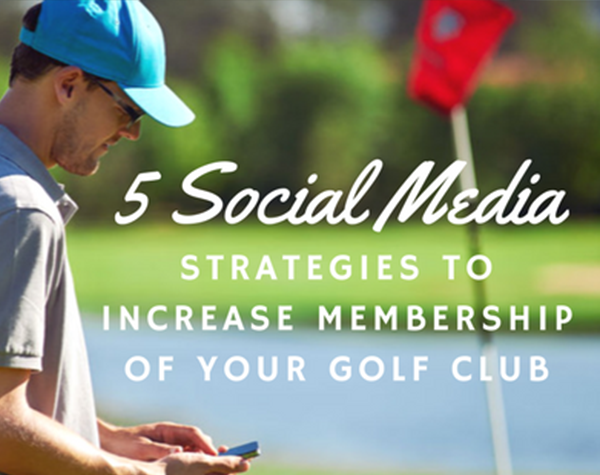 On September 25, we lost a legend. MG Orender, President of Hampton Golf and 33rd President of the PGA, wanted to take a moment to remember Mr. Palmer and share some of his experiences with him over the years. 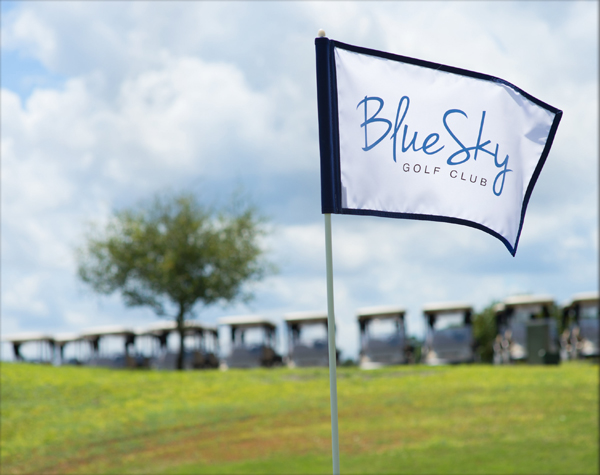 Blue Sky Golf Club, a Hampton Golf managed facility in Jacksonville, Fla., was featured as an example of a modern golf facility with a focus on a comfortable and relaxed atmosphere in the National Golf Foundation's 2015 report titled, "#Golf & the Millenial Generation."

Why Your Scores Are Better When You Play in the Morning 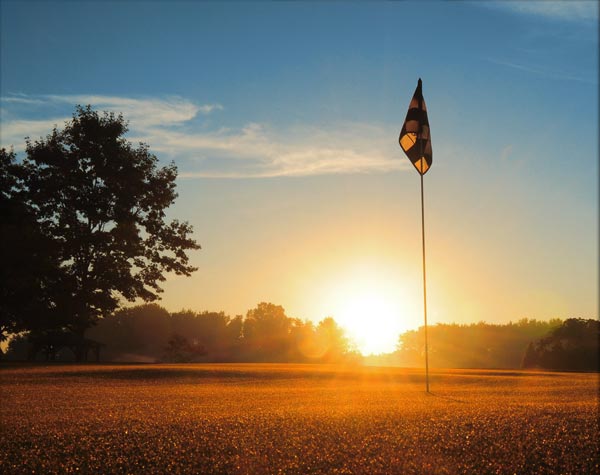 Everyone has different styles and preferences when it comes to the game of golf. While largely personal preference, what many golfers have realized is that they actually play better when they play in the morning.

How Focusing on Your Grip Can Improve Your Game

One thing that many golfers can easily overlook though is their golf grip. The grip that you have on your golf clubs is extremely important and can make all of the difference between a successful round of golf and a failed one.